Young people today are using the internet more than ever. They view the internet and even more so the mobile phones as positive aspects of our society. The internet and mobile phones systems are
the two biggest systems of communication which play a crucial role in our daily activities and development of identities. On the other hand, these same technologies are also often used negatively. Sometimes we face the reality of hate speech that is speeding everyday through internet
and smartphone messages due to intercultural societies we live in. Moreover children do not move as much as needed and they spend their time inside, so lots of health problems have occurred in the last
5 years. Moreover many children are the targets of bullying via the internet or mobile phones resulting in total confusion on the part of the "target". Very often, children are not able to understand that what
they are going through is a form of bullying. As a result the previously safe environment of the internet is now becoming a source of confusion and anxiety. Bullying has become a international epidemic throughout elementary schools, middle schools and high schools. It has become a major concern for parents, teachers, principals, school administrators and kids. Bullying is a repetitious behavior including making threats, spreading rumors, attacking someone physically or verbally or excluding someone from a group on purpose. Some children who are being bullied suffered from psychological damages. They lose interest to perform academically or begin to disassociate themselves from others do to humiliation or embarrassment. Bullying in the schools has negative effects on individual
students and on the school climate as a whole. Bullying can cause long-term problems for both the victims of bullying and the bullies themselves.
All schools in the project face the same challenges:
- our pupils spend less hours outside (in a natural environment) than ten years ago.
-some pupils are very difficult to motivate to do sports or other physical activities so their physical condition gets worse.
- the success of social media and the use of (smart)phones increases the possibility of using them for bullying purposes. Prevention and dealing with bullying is needed.
- our pupils are often influenced by the culture of 'fast food'. A (healthy) breakfast is often skipped
and pupils turn to hamburgers, pizza or fries for their most important meal of the day.
It's quite vital for us to develop our children's sense of curiosity sharing, combination, communication competence, learning skills and perspective. This project will promote the education quality and equality. The students spend most of their times playing games on the computer so they don't do any physical activities and these games mostly include violence which influences their behavior. We would like the young people of different nationalities to work and think together thus raising their awareness. 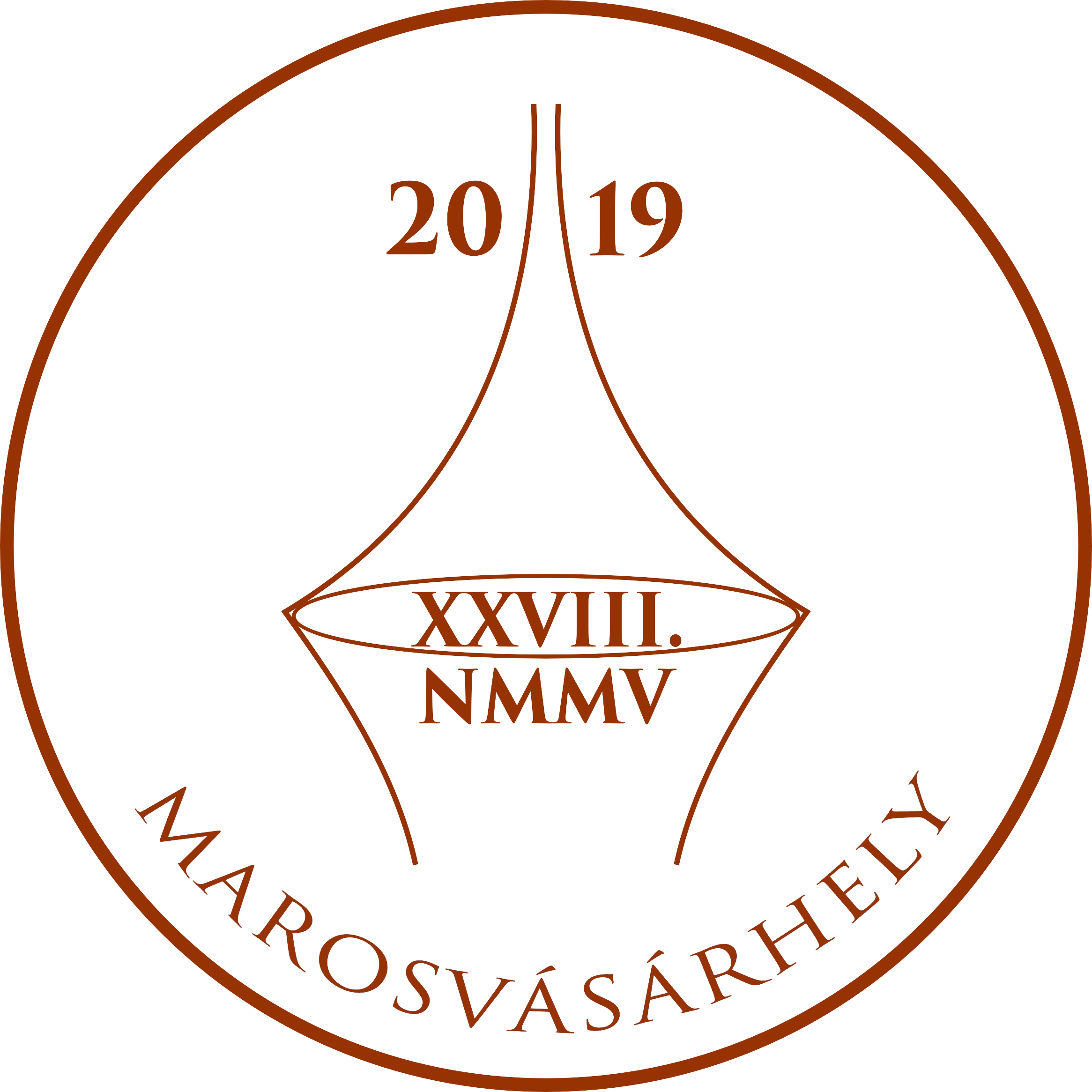 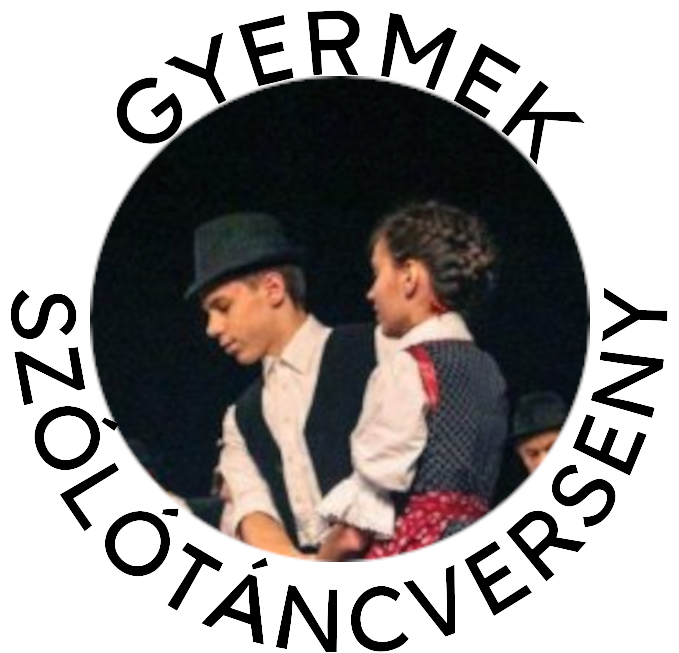 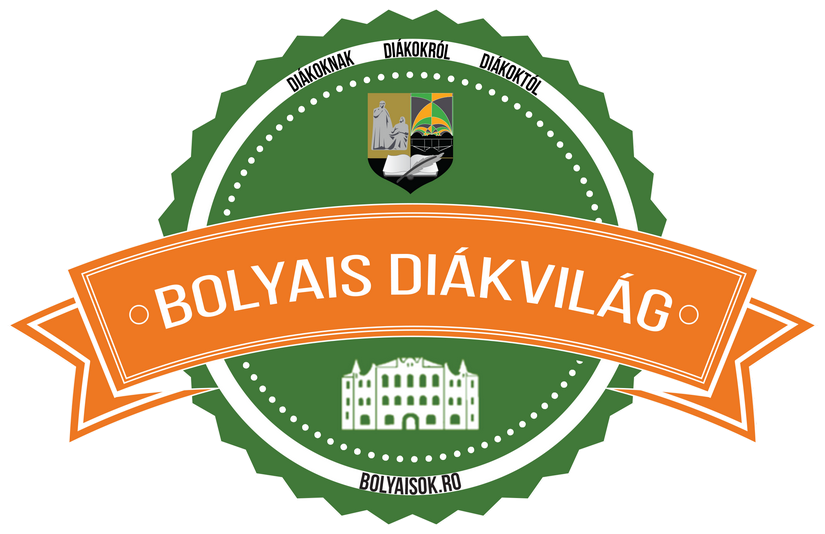 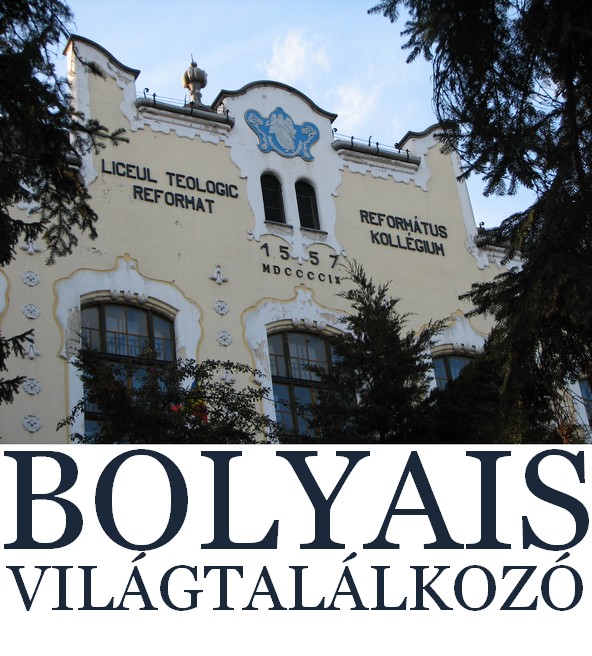 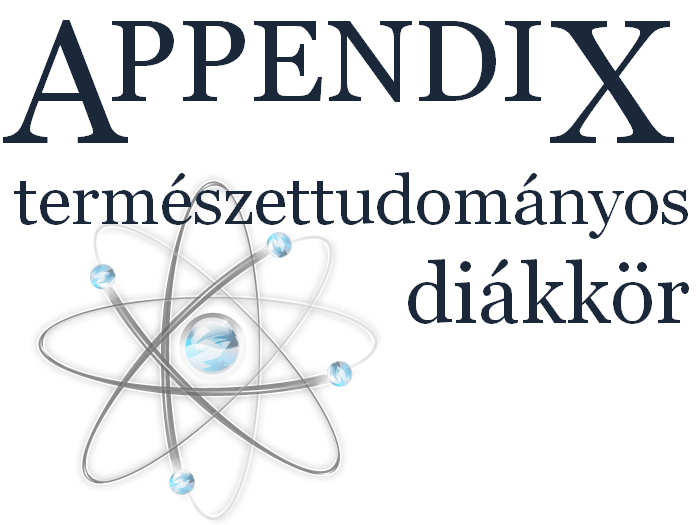 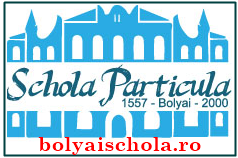 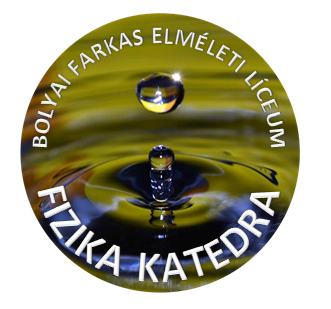